Julie was born in 1962 in Bristol. She grew up with her mum, dad and brother.

When Julie was young, she loved to go to the seaside. Her dad and brother would always go to watch the football together, and as a small girl, she used to follow them to the Bristol City ground. This was a fair walk from their house, but she wanted to see the game too.

Julie left school at 16. She started work as an insurance clerk in Bristol. She was popular, and often went out in the city with her friends. In her early 20s, she met her first husband, Andy, on a night out.

Only a few months into their relationship, Andy moved to South Africa for work. For her birthday, he sent Julie tickets to go out to see him. During the trip, he asked her to marry him.

After they married, they moved in together in Bristol.  A few years later, Julie and Andy moved to Bishop Sutton; a small village nearby. 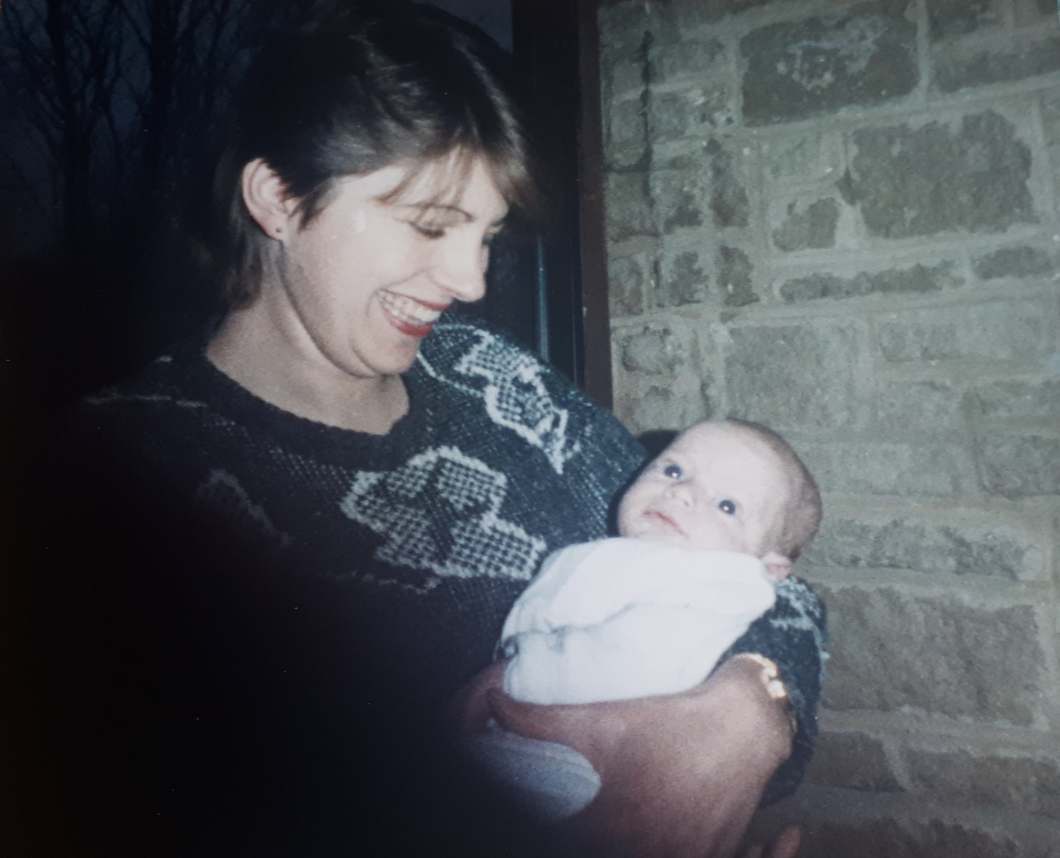 Julie and Andy had two children, Alex and Rebecca. For the first few years of their lives, she stayed at home to look after them. She become close friends with another recent mum in the village. They stayed close for the rest of Julie’s life.

Julie had wanted to become an air hostess, but decided against it because of the travel involved. When her children were in primary school, she worked at Bristol Airport on the baggage desk. She chatted often to the pilots when they arrived at the airport, who would give her model planes to take home for her kids.

When Julie was 38, she and Andy separated. For the next six years, she looked after her two children on her own. She was always thankful for the support of her parents, who would often look after Alex and Rebecca while Julie was at work on weekends and in the school holidays. Julie was very close to her parents, and would speak to them on the phone everyday.

Julie returned to working in insurance. However, after a few years she was made redundant. She moved into a variety of different jobs, such as call centre work. Finally, she settled into a role as a receptionist working from home.

Julie met Kevin, her second husband, when she worked in an insurance office. They quickly fell in love and were engaged only three months after they met. Julie and Kevin were happily married for twelve years. They loved to try local restaurants, both together and with friends. The couple regularly went out on trips together to Spain, which they both loved. Before Julie passed away, she and Kevin were planning their retirement. They were about to move to the small city of Wells in Somerset. 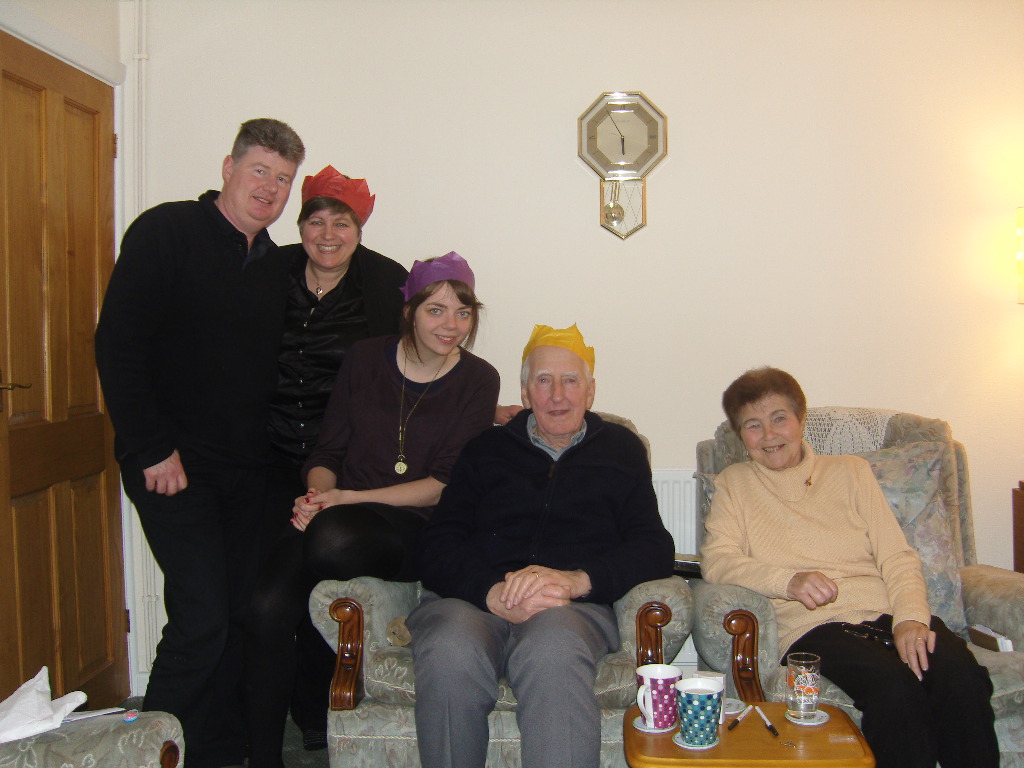 When Julie died, she had just turned 56.

She is survived by her husband, Kevin. He was only 49 when she passed away.

Her children, Alex and Rebecca, were just 30 and 26 when they lost their mum.

All of Julie’s family miss her greatly.

In Julie’s memory, her family have raised thousands of pounds for the mental health charity Mind, and the charity INQUEST, who help bereaved families following state-related deaths.